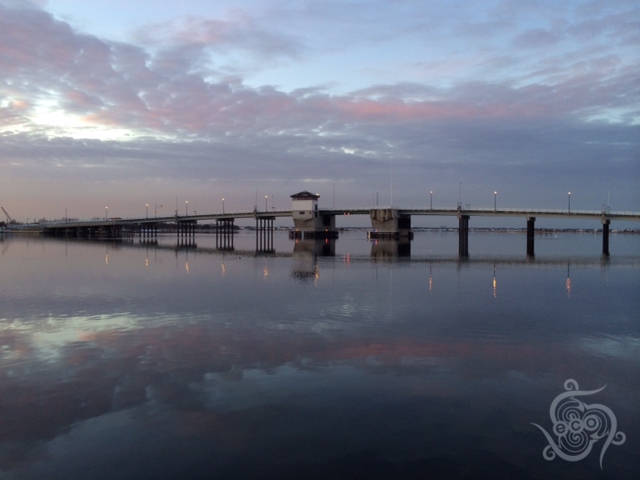 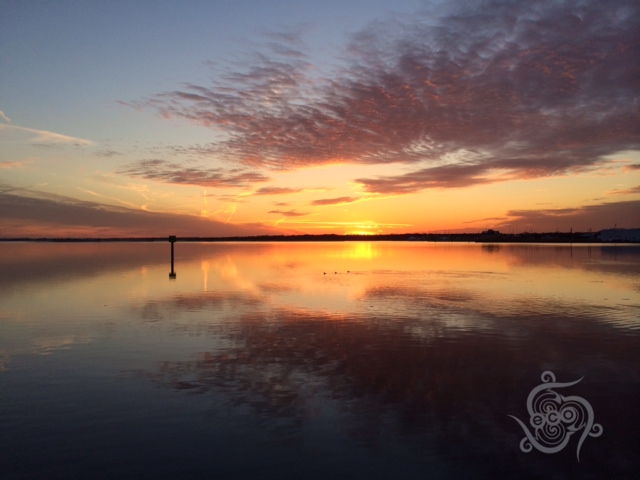 I had the opportunity to go for a walk at the Holgate section of the Edwin B. Forsythe National Wildlife Refuge early this morning.  Snowy owls were the hoped-for focus, but it was also interesting to see the damage from Sandy that still remains.  There was evidence of where the storm washed over the island, eroding the dunes, and killing much of the natural vegetation.  There was also debris from the storm, including parts of homes, and a lost teddy bear that someone had found and placed in a tree.  I was lucky enough to see photograph four snowy owls (and see others) throughout the walk, but unfortunately, they were mostly interested in things other than me, and were reluctant to look at the camera. Due to the closed areas at Holgate, some of these photos are more distant than I would like, but I still had a lot of fun taking them!

The town’s bulldozers are hard at work along the dune line, and new trucks of sand are arriving several times an hour.